We met the ever lovely assistant(!) Vicky and made our way to the Jewish cemetery, before we had a chance to go in we were told a really interesting story: A Warsaw ghetto survivor called Sigmund Nisenbaum set up the Nisenbaum Foundation to maintain the mass grave outside the cemetery walls, as well as maintaining the old Jewish cemetery. It was so interesting as the grave was found completely accidentally when foundations were being laid for new apartment buildings. Poland is crazy because sites like these are ALL over the place. It is sad and weird. The entire country really is scarred by the events that took place here.
We then made our way to film in the Jewish cemetery which was the site of a memorial to the children murdered during the Holocaust. It was very emotional as regardless of how much you know about the Holocaust you still can't get your head around the fact that 1.5 million children were murdered. We really try to stay away from statistics but these are statistics that we feel need to be stated - it is unimaginable that so many children were murdered. Children represent everything good and innocent about the world and if they are destroyed, what does that say about us? 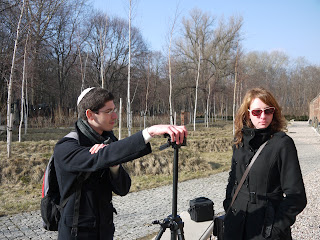 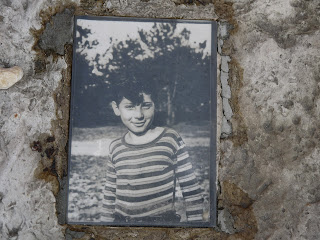 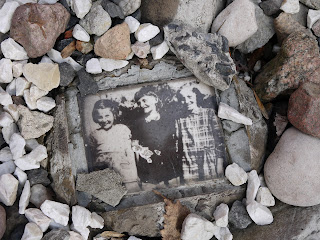 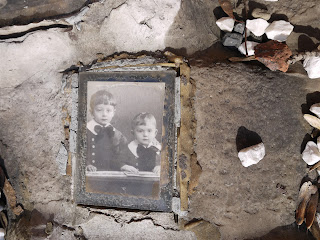 We also filmed the story of Janusz Korczak, a famous author who moved the orphanage he ran into the Warsaw ghetto to protect the of children that were left without parents. He created an oasis in the ghetto for these children, giving the love and security that they so badly needed. 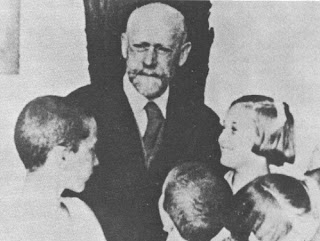 On August 5th 1942 the Nazis came to the orphanage demanding that Korczak handed over the children.  Janusz could not abandon his children, he dressed them in their finest clothes and with their favourites toys they all walked to the train station for deportation. Janusz did not leave the children at the train station. He did not leave the children at Treblinka death camp. Comforting them all the way, Janusz Korczak accompanied these children to their deaths in the gas chambers. His story is undeniable proof of the power of love and courage.
We then had a lunch break after an intense morning of filming and had a super traditional Polish lunch (Polish food is very yummy)! We then made our way (slowly) to the last synagogue in Warsaw and saw the last remaning Jewish themed theatre group - it was very interesting. Despite the heavy subject matter we dealt with this morning we had a very enjoyable day, it is so important to remember the good things in life and to always look to the future, no matter how dark the world may seem! 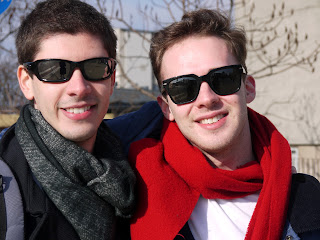 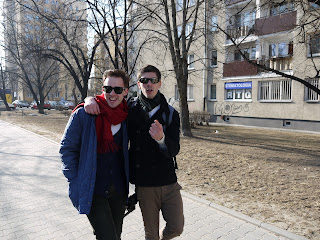 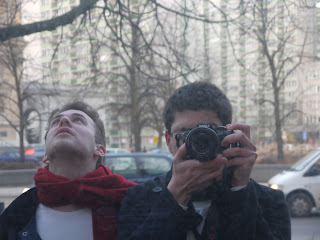 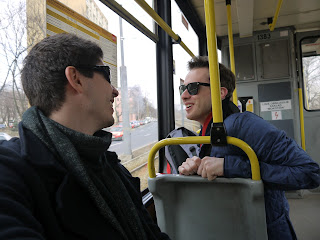 Tomorrow, we are filming at Treblinka death camp. 850,000 people were murdered there in 15 months. We are just as shocked as you are.
xx
Posted by From Yesterday, For Tomorrow. at 14:08