The men and women who rose up against their oppressors in Sobibor death camp in 1943 became masters of their own destiny.


After years of being trampled upon and having every decision (including when to die) taken out of their hands they decided to fight back. They decided to fight back because they wanted to revenge the murders of their families by living.  If they lived then the world would learn of Sobibor and ensure that no one ever suffers again. Sadly, that has not been the case. The world has not learnt and it has allowed millions of people to be oppressed every single day and we have to ask ourselves why? Why do we not learn? Why do we not care? 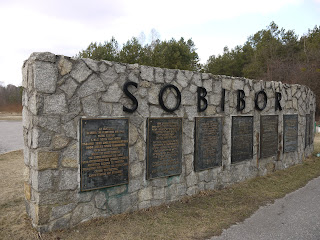 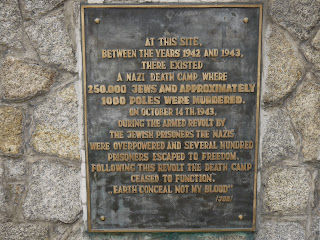 As we walked the route to what would have been the gas chambers (named the 'Road to Heaven' by the Nazis - what a friendly bunch) we saw the names of the victims and it was very emotional. Again we couldn't help but think of the people that we love and how we would feel if they ever went to a place like Sobibor and we promised ourselves we would never let it happen. 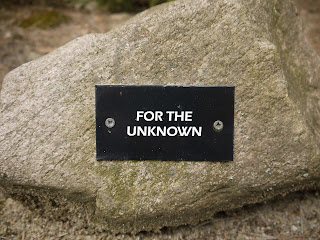 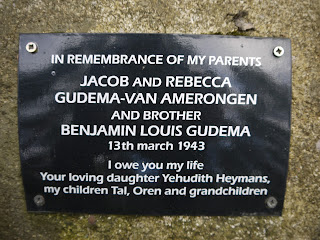 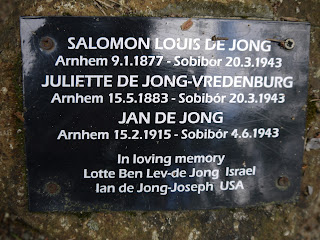 Just like the uprisers in Sobibor, Majdanek, Auschwitz, Treblinka, the Krakow ghetto and the Warsaw ghetto we should become masters of our own destiny. We should collectively decide what kind of society we want to create. The majority of the people who were murdered at Sobibor were Jewish, does that make it ok? Does their Judaism justify their gassing? Of course not, we should not stand idly by and allow people all over the world to be oppressed. We must take back control and decide what kind of world we want to live in and if the men and women from Sobibor can do it under such horrendous conditions, we too can take a stance. 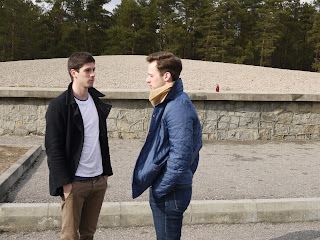 Posted by From Yesterday, For Tomorrow. at 09:47