Today we were at Belzec and we asked ourselves, were the Nazis who murdered millions and millions of people monsters? The conclusion we came to was no, in our opinion they were just people. People who had relationships and friendships and who had laughs and loves. They were of course people who did monstrous things, but they were people nonetheless. We just want to point out that we not want to inspire sympathy for the perpetrators of the Holocaust, but to really learn from their crimes, we do need to fully understand them. As we said earlier we really wanted to think about the perpetrators and to humanise them. If we call them monsters then we justify what they did, because monsters are inherently bad but if we accept that they are people then we need to question their actions and try to understand how grown men coud bury babies alive. Once we accept that the Nazis were people we then need to question ourselves, we need to ask ourselves if we are just as capable of committing such monstrous acts. The answer might well be yes. So what makes us different from the Nazis? 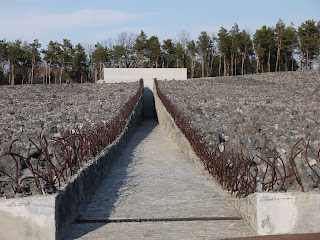 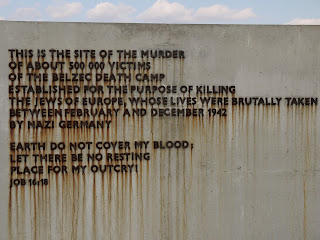 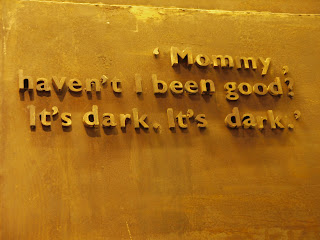 Really, all that separates us from the Nazis is choice.
Posted by From Yesterday, For Tomorrow. at 14:12