We are simply unable to comprehend what took place at Babi-Yar and at other sites around Ukraine and Eastern Europe. All we could think about is our family and friends being brought to this site and being made to wait until they were shot, experiencing the most unbelievable terror. It is so hard to understand how any one could cope in that situation. 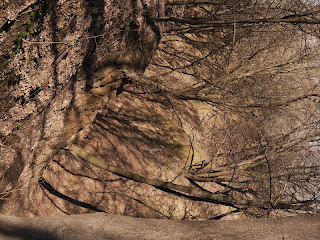 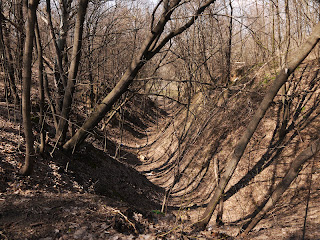 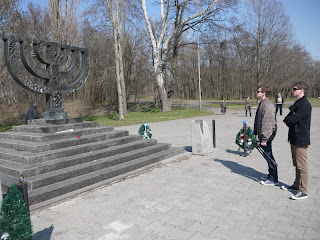 This event was not isolated, insistences like this took place all over Eastern Europe and in particular all over Ukraine. We just can't get our heads around the fact that an entire country seems to be covered in mass graves. This part of the Holocaust is (in our opinion) the most emotional and most difficult to understand. It was not industrial like the Holocaust in western Europe; there were no train tracks leading to major killing centres, there were no gas chambers, there were not even any crematoriums. People were forced to line up and were simply shot into ditches. There bodies were piled on one another and were covered in dirt. There was nothing clean about this process. We also think that dehumanisation is easier to understand when studying the western Holocaust. It was a production line, it was an industry. People were seen as units to be disposed of. There was distance between the victims and their murderers. What about when you are face to face with your victim? There is no distance. You are looking at a mother holding her child tight to her chest straight in the eye, whilst pointing a gun at her. You have locked eyes with a man squeezing his lovers hand in their last moments of life and you are about to shoot him. This Holocaust was up close and personal and was not an organised, well oiled killing machine. 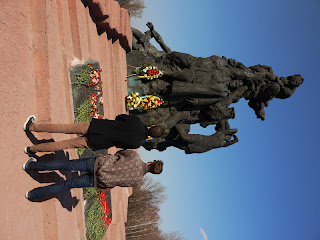 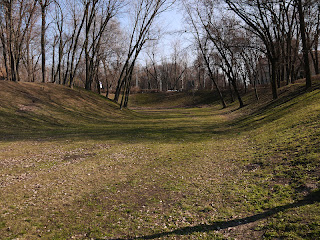 We can't understand how the victims would have coped in their final moments. We can't understand how grown men, adults, pointed guns at people's heads and fired. How far along the process of prejudice do we have to go, for grown men to think that it is ok to kill another person in this way. Did the murderers have nightmares? Did they feel haunted by their crimes? Some may have done, but others not. In Harry Potter, when Harry discusses with Dumbledore if Voldemort can reunite his soul, Dumbledore responds yes, but it would probably kill him as he would need to feel genuine remorse for his crimes. Maybe this story is applicable to the Nazis who stood at the top of a ditch and shot children for days on end. This we can understand. We can understand how they possibly wouldn't allow themselves to feel remorse as the pain may kill them. What we can't understand is how they committed those crimes in the first place.

There is a lot about today that we just don't understand. All we know is that we absolutely have to stop the story of prejudice, once and for all. How sad would it be if in one hundred years two other guys with a camera are making a documentary about a another genocide in another land? We are not asking you to change the world but we are asking you to change yourself, and then the world will follow.
Posted by From Yesterday, For Tomorrow. at 11:10