We are in Moscow (we know that we have told you that already but we can't quite believe it!). 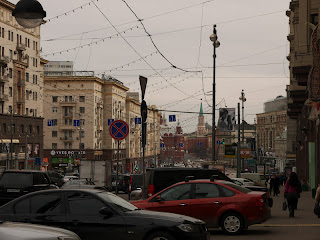 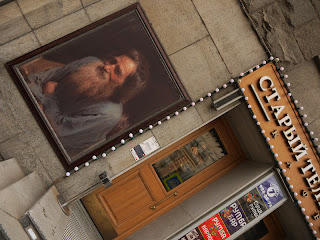 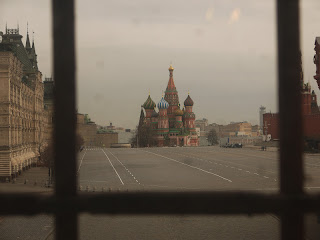 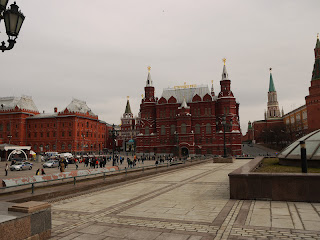 We intrepid explorered our way to the Red Square where we snapped many a lovely photograph! We somehow found ourself in an amazing museum! It had a gold exhibition on, and we were blown away by the beauty. Due to its size, Russia has the most incredible and varied collection of art from all four corners of its borders. The wealth of the Russian Royal Family really makes poor Liz look a bit like the poor Queen on the block. 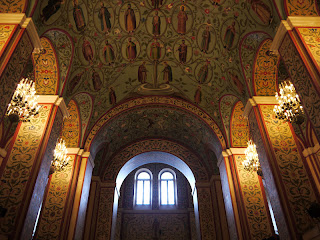 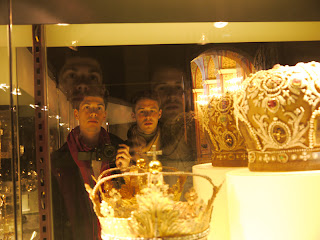 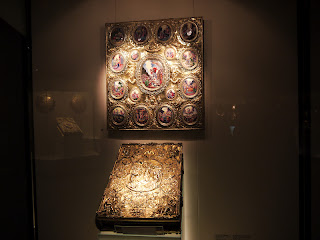 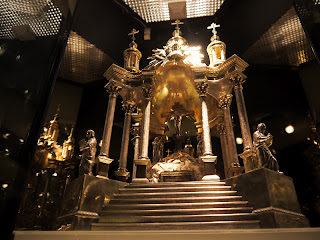 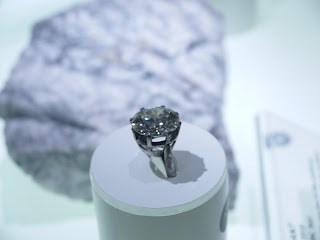 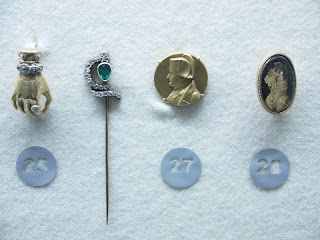 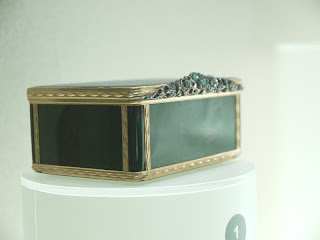 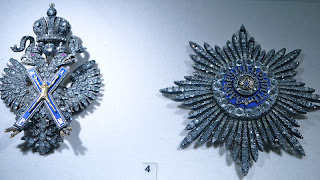 The history of Moscow is really interesting, it seems to be a genuinely 'Russian city', in comparison to say, St. Petes. Moscow's architecture is very strongly influenced by the Russian Orthodox church whereas St. Petes was only built in the 19th century and was created to look like a Western European city.


The history of Russia is fascinating. The Russian people have never really had true democracy (even including the election of Mr. Putin), all they have experienced is autocracy, dictatorship and faux democracy. The lack of democracy has perhaps impacted on the people of Russia's view of those that are different. In 2008 it was reported that there were 85,000 neo-Nazis in Russia. Racism and homophobia are rife here. We experienced first hand today the lengths that minorities have to go to protect themselves. We happend upon a shop selling Jewish memorabilia (it is right next door to our hostel which is quite a coinkeydink), the shop's door is always locked and security guards the door. This was quite a sad indication of the levels of security that minorities feel here.


See below for an article from the Moscow Times last month about Russian homophobia:

http://www.themoscowtimes.com/opinion/article/a-russian-history-of-homophobia/455804.html
It is interesting that despite its role in fighting the Nazism, Russia has an extreme history of prejudice. This raises the interesting point that prejudice knows no political boundaries or geographical borders. The story of prejudice exists everywhere and although we talk about making personal changes to better the world around you, we also have a responsibility to the world entire. Just because prejudice may not exist so virulently in your world, doesn't mean that we can rest. We must fight against prejudices in all its forms and in all its locations. Otherwise we are just passive accomplices in the persecution of millions of people. 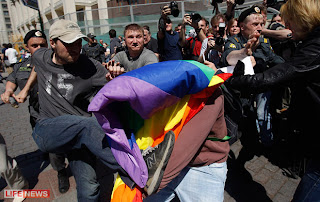 Posted by From Yesterday, For Tomorrow. at 09:52